I’ve just spent a few days in Nairobi and thought you would like to be briefed on progress – which is phenomenal and much better than even I had imagined. 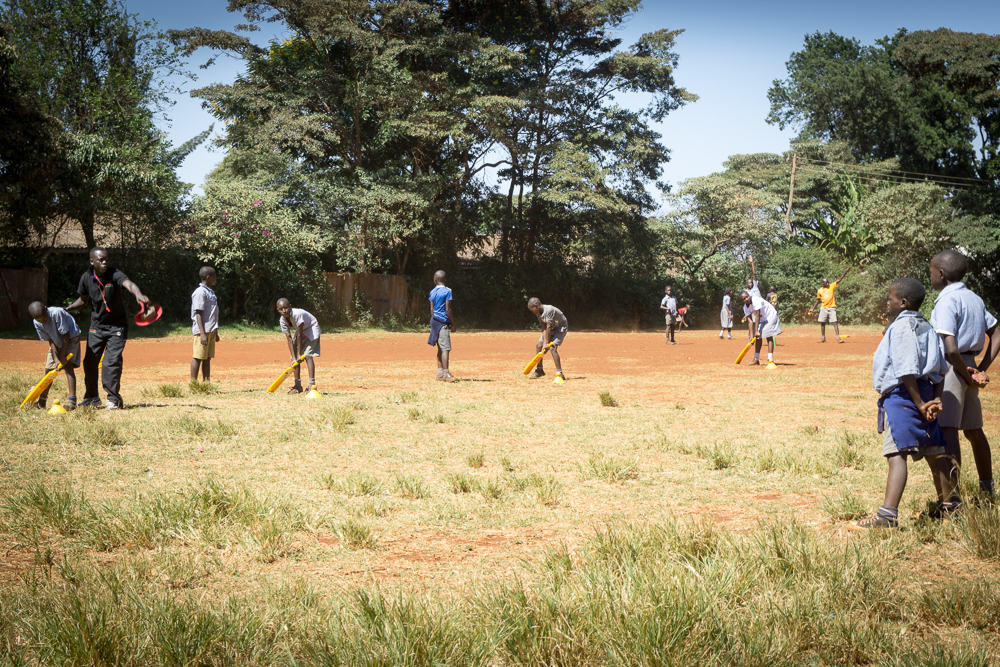 The really impressive thing, which hit me very hard, were the amazing changes in attitude by the children.  I had thought that they were enjoying themselves last year.  But, by comparison with I saw this time, I was wrong.  Their enthusiasm, their laughter and, most particularly, their ability just hits one so hard – and all in one year.

I think I can sum up the improvements in a few words: 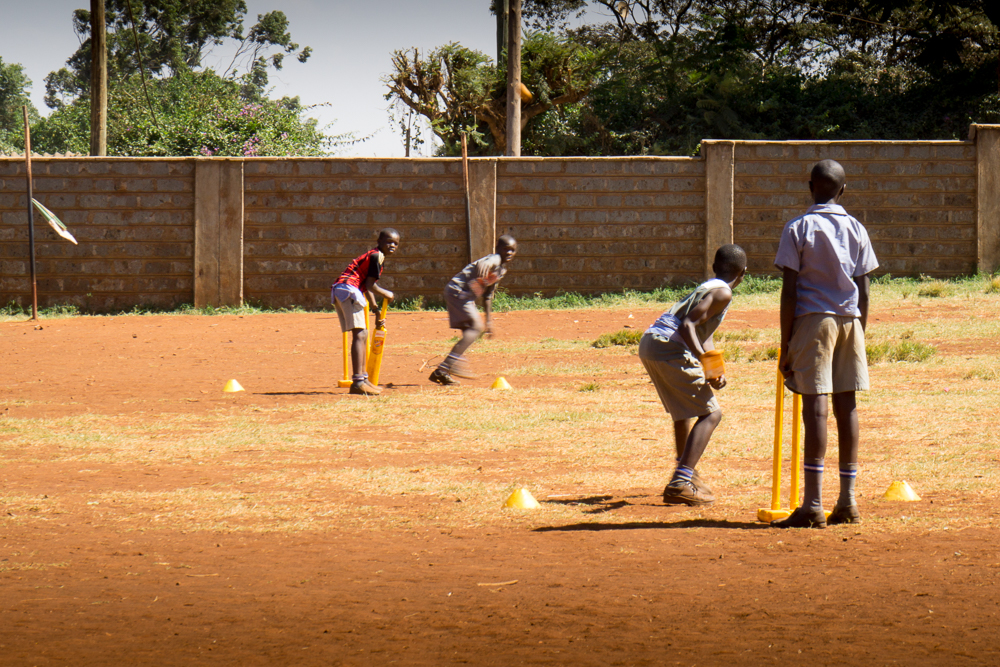